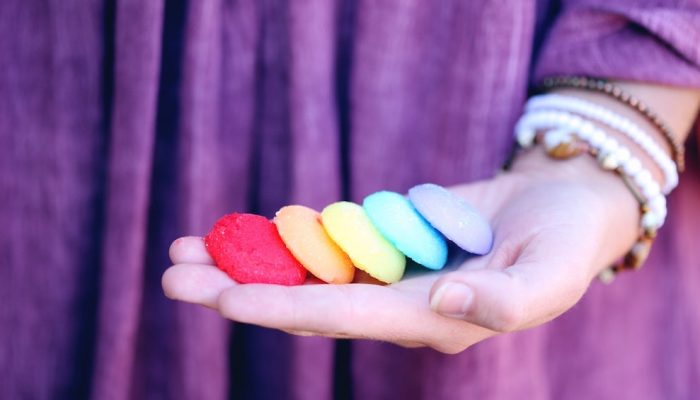 Over the last two weeks, I had the pleasure of interviewing representatives of the 5 enterprise tools which will go on stage for Social Now 2019. Here is a summary of those interviews, with a special focus on recurring topics and divergent ideas.

The topic of leadership came up on almost all the interviews, albeit from different angles. 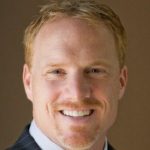 Patrick Allman, of MangoApps, considers leadership from the top as a key element to ensure the ongoing success of an internal digital hub. “[T]he most important is top level leadership at launch in communicating, and communicating that clear plan for how we expect people to use it.”

Raúl Ramos Ribeiro, of DiggSpace, has seen successful soft launches where the word of mouth was faster than the cascaded communication planned for the rollout. However, he agrees that “when you want to shift something in the company, it has to start with your leaders. The [intranets] that have success are the ones that have onboarding from the leaders.” 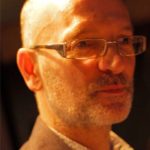 The genuine buy-in from leadership can be a problem, though. Both Joel Monteiro, of DevScope, and Phil Kropp, of OrangeTrail, agree that most leaders are still far from understanding the potential of enterprise social tools and social intranets.

“Leaders misunderstand the value they can create with the platform. Very few people focus on the problems it can solve for leadership,” says Phil.

And not only for leadership, actually. These platforms can help staff at all levels, increasing their productivity, their sense of belonging and their engagement with the organisation. This has to be clearly communicated.

“One recurring mistake on intranet portals is the roll out. Marketing and Communications are not doing enough of an effort to get all their clients and employees onboard; they don’t make an effort to explain to them how things are going to change from now; and that usually leads to low adoption rates and people still resorting to old ways which kind of undermines the whole thing,” says Joel Monteiro.

The topic of content came up a few times.

Raúl Ramos Ribeiro, for instance, said that “DiggSpace is a platform. If you don’t create good content, it will continue to be just a platform.” He also stressed the value of user-generated content as a way of giving people a voice, bringing the intranet alive, and making it a more compelling proposition.

While Phil Kropp agrees that content is great to hook staff on to the platform, he has seen that the ongoing success of an intranet will depend on top management seeing positive returns. It is therefore important that the business objectives are clear, that they are monitored and clearly communicated to senior management.

Some of the objectives may only be demonstrable through anecdotal evidence, but others can be monitored through activity metrics. Many platforms already offer these metrics but there are specific tools which can be brought in to enrich the quality of analytics. In both their interviews, Patrick Allman and Raúl Ramos Ribeiro mentioned how their clients have been reporting a significant reduction in the volume internal email.

Patrick and Raúl also share similar experiences when it comes to bad staff behaviour on internal platforms. They hear it as concern that comes up every single time they start conversations with a new client. However, and despite the existence of mechanisms to deal with them, improper comments are extremely rare. “People are respectful. People know it’s a company network and it would be a career-limiting move to post some of those things”, explains Patrick Allman.

The dynamics of social (or What is social?)

Bad behaviours, which obviously can also happen offline, are part of the dynamics of social interactions. Even if we are considering them in a business context.

“Social is about interaction; it’s about bringing people together. […] Our reason for being is to bring people together to collaborate and execute on business ideas. So that is my definition of social in the business context”, says Simon Cooper, of QUBE.

Based on similar beliefs, Phil Kropp considers that “projects that have a large percentage of HR people also involved with them tend to be more successful because they understand those long-term dynamics of building engagement.”

At the end of the day, we are talking about a significant change: not the introduction of a (new) platform, but an actual change in the way people work and embrace others’ inputs. 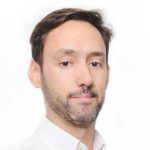 This change starts at the top, and becomes embedded by continuous and consistent communication and demonstration of the desired behaviours. “Culture is a summation of the things you do on a daily basis”, says Phil Kropp. “Communication is the way in which you can shift culture”, says Raúl Ramos Ribeiro.

Change, however, always triggers a set of negative feelings. Like fear.

Raúl sees two types of fear both related to the loss of control: one that comes from opening up the conversation and not knowing where it will lead; the other, a concern that “the organisation” will not be able to respond to staff who decide to be part of the conversation. The latter just reflects how reticent organisations are to believe that an engaged group of people can be self-managing.

This fear for the unknown is graphically described by Simon Cooper who sees, time and time again, how uncomfortable people feel the first time they enter the QUBE. It is not a natural environment and people’s defenses are immediately put up.

This leads them to fight the loss of even the things people like the least. Like traveling to offices in other geographies or spending hours commuting to work. Everyone complains about them and, yet, people seem afraid of letting go of them as they are often perceived a symbol of status (the busier you are, the more you travel, the more important you must be).

The increasing importance of integration came up in the conversation with Patrick Allman who describes MangoApps as a digital hub which can act as a jumping point to other relevant apps. 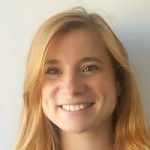 Carolina Trigo and Joel Monteiro, of DevScope, believe that one of the strengths of Office365 is the selection of tools which can easily be brought in to create a “personalised” experience based on specific client requirements. A similar concept is described by Simon Cooper, which describes the value of QUBE as the combination of the virtual environment, the experienced facilitators, and the rich set of tools which can be brought to play according to business needs.

Phil Kropp and Joel Monteiro talk about bots as mechanisms to enrich the business and personal impact of internal platforms.

Carolina Trigo answered a question about the use of sentiment analysis on intranets.

And, finally, to end this summary, the topic of mobile and remote work. Simon Cooper still sees “a fixation on the only way to interact with people is to have a physical face-to-face relationship”. The truth is that there is an increasing demand for working remotely and to always be “online”. Nevertheless, the topic of how platforms are catering to mobile and remote work was only mentioned by Carolina Trigo.

Check out the five interviews and attend Social Now (Lisbon, 6 & 7 June) to discuss these and other topics in a very practical, visible and hands-on way.

Social Now's mastermind and master doer. Founder of Knowman, a small consulting company focused on knowledge management, culture change and the role of social tools as enablers. Ana on LinkedIn