At Social Now we value conversations. That is why we try hard to nurture them: online and offline.

This is how Social Now 2019 opened up the conversation, both in terms of time and space. 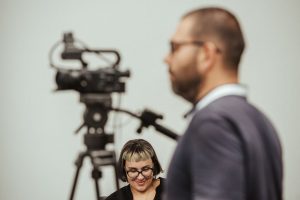 Most of Social Now 2019 was live streamed so that more people could benefit from the rich presentations. There were almost 200 views just on day 1.

The live stream fails to convey two things participants most praise about Social Now: the amazing atmosphere in the room and the super rich conversations during the networking sessions and coffee and lunch breaks. However, it invites others in and gives them the basis to engage in the online conversation, mostly through Twitter.

“It was one of the friendliest conferences I’ve ever been to. Everyone was very approachable, and it was designed to meet our needs. That was much appreciated – thank you!”

We invited Joana Rita Sousa (in the top photo) to live tweet from Social Now 2019. She was in the room, sharing some of the action, with her own voice, with a critical hat on, adding links to other content, engaging in the online conversation, and, above all, extending the dialogue to a wider audience who, otherwise, would unlikely hear about Social Now. 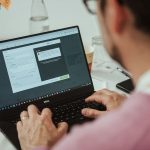 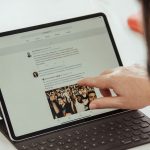 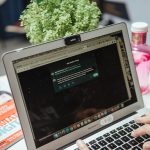 Additionally, there were many other participants actively sharing their thoughts and engaging in great conversations through Twitter, both with each other and with others not in the room.

Joana Rita captured some of the Twitter action on two beautiful “moments”: day 1 and day 2.

Although “enterprise social tools” and “digital leadership” are not trendy topics, #SocialNow trending on Twitter for the 2 days of the conference has most likely contributed to more people giving them some thought.

Also, with the Twitter conversation going on for a few days after the conference ended, we extended Social Now beyond the conference room (space) and the 2 event days (time).